Insurance and war: a modern politics of uncertainty

Insurance is a central, if until now ignored, instrument of war in the modern period. Ever since the eighteenth century, interaction between governments and insurers in Western countries has materialised in the form of war risk schemes that have contributed to the waging of war and the preservation of peace. The operation of those schemes has given rise to a curious, if not innocent, association between practices of statehood and practices of risk, which are theorised here under the label of ‘insurantial sovereignty’. 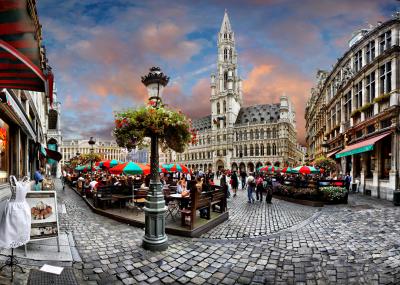