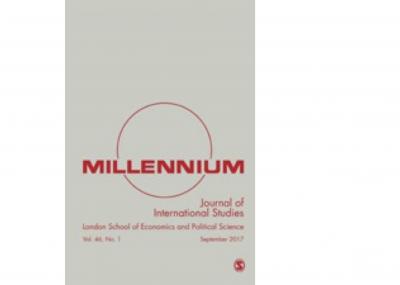 Science blurring its edges into spirt: The quantum path to ātma

J. Peter Burgess has recently published an article critiquing Alexandre Wendt's 2015 Quantum Mind and the Social Sciences from the perspective of Vedantic philosophy.

Alexander Wendt’s 2015 The Quantum Mind and Social Scienceis nothing if not true to its aims. Through rigorous argumentation and solid erudition it from the state-of-the art of quantum physics theory to social reality. The result is a set of conclusions about the nature of social life that may appear marginally plausible. And yet the voyage comes at high price, It blithely navigates any traces of meaningful human experience or social relation that does not already hold social scientific currency. It avoids more deeply spiritual connections that have been made tenable by growing literature on the Eastern religious thought. All indices point to an explanation of the remaining quantum riddles through a rebooting of our ontological assumptions of the quantum mechanics. Caught in a narrow understanding of the question of being as the question of ‘which being’, The Quantum Mind misses the chance for truly insightful discoveries about the nature of social relations. 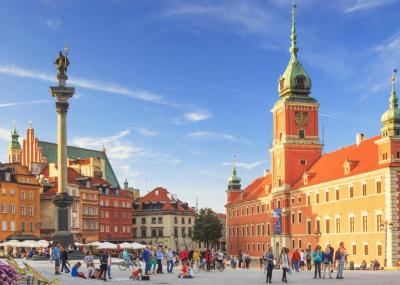 The geopolitics of personal data