Secularity through the lense of online media

From a long defined Albanian Secularism, the two secular states are negotiating over secular nationalism, secular state and the secular media. Let alone the transformation and the revival of religion, threats under the name of Islam had made the situation more complex and the debate polarised. Despite the similarities between Albania and Kosovo, there are existing social and political differences. It is not the intention of the project to compare the two states but rather to explore the differences.  To better understand the situation in these two secular states, where Muslims are not the minority, the following factors will be taken to account: local, national and transnational influences. The project uses online media as a tool for explaining the secularity focusing on the topics of the veil, public space, religious holidays, national state symbols (Skanderbeg and Mother Teresa) and women rights. Through six different online media, these are the questions that the project seeks to answer: How is secularity negotiated, who are the actors, and what are their discursive strategies? 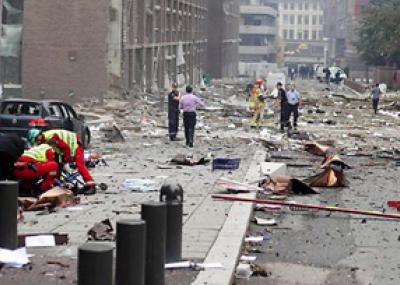