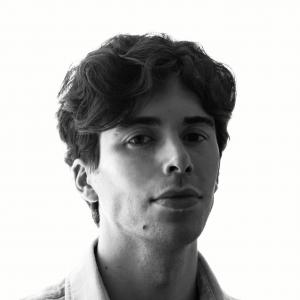 Daniele Cavalli is doctoral researcher in the PSL Artificial Intelligence for the Sciences programme.

He conducts research focused on the disruptive impacts of AI and data coding processes. He holds a bachelor’s degree in philosophy from Alma Mater Studiorum – University of Bologna. Besides, he gets a two-years master’s degree in international sciences, with a thesis in behavioral economics and political theory on the relationships between techno-economic complexification and sociopolitical entropy. He was trained at the University of Turin, Sciences Po, and ENS Lyon, also getting a French master's diploma. Furthermore, he studied advanced data science in Milan. He has worked as a teaching assistant for the chair of Economics and Ethics, at the European Parliament in Bruxelles and the European Security and Market Authority in Paris. 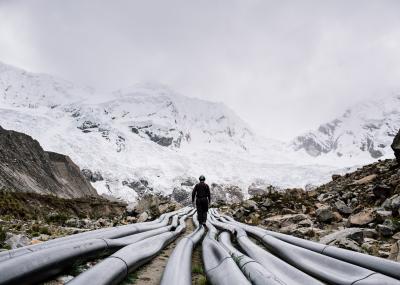