Transformation of the public/private divide (2017), University of Copenhagen

What is the public/private divide and how does its transformation matter today?

Weintraub: ’The theory and practice of the public/private distinction’

How do early modern understandings of society and state prefigure the public/private divide?

Locke: from Two Treatises of Government

Mill: from On Liberty

Rousseau: from The Social Contract

What historical properties accompany the emergence of the European bourgeois public sphere?

Kant: ‘An Answer to the Question: 'What is Enlightenment?’

Habermas: from The Structural Transformation of the Public Sphere.

What governs inclusion in and exclusion from the European public sphere?

Fraser: ’Rethinking the public sphere: A contribution to the critique of actually existing democracy’

Latour: ‘From Realpolitik to Dingpolitik or How to Make Things Public’

Gobetti: ‘Humankind as a system’

What are the social, economic and political forces determine the scope and limits of the public sphere?

Arendt: from The Human Condition

Schmidt: from The Crisis of Parliamentary Democracy

The self and the digital public sphere - October 12th

How do digital technologies impact the practices, formats and functions of 'the public'?

Andersen: ‘To Promise a Promise’

Papacharissi: from A Private Sphere: Democracy in a Digital Age

Humanitarianism between the public and the private - October 26th

What are the implications for traditional refugee protections of the use of digital technologies for refugee management?

Østensen: ’In the Business of Peace. The Political Influence of Private Military and Security Companies on UN Peacekeeping’

Does the presence of private security companies challenge existing regulatory regimes and accountability mechanisms in the domain of maritime security?

Percy & Shortland ‘The Business of Piracy in Somalia’

Floridi: from Onlife Manifesto
Nissenbaum: ’Protecting privacy in an information age: The problem of privacy in public’

Petersen & Tjalve:(Neo)republican security governance?: US homeland security and the politics of 'shared responsibility’ 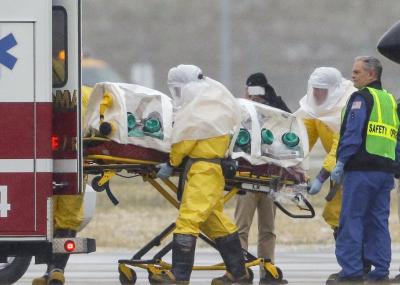